Department of Arrhythmia was operated as a division of cardiology in the past, but since 2014 it became an independent department to provide more advanced treatment of arrhythmia. We practice electrophysiological examination for advanced diagnosis / treatment policy decision and catheter ablation (ablation) for tachyarrhythmia, etc., including medication therapy centering on antiarrhythmic drugs against arrhythmia, and also do a lot of pacemaker implantations for bradycardia and implantable defibrillator treatments to prevent cardiac sudden death against lethal arrhythmia, and device medicine such as cardiac resynchronization treatment for heart failure. In the device treatment, infectious diseases have been a problem in recent years, and lead removal operation using a laser sheath is also performed with cooperation of the Department of Cardiovascular Surgery. Genetic testing for hereditary arrhythmias has also been established to respond to various diseases under cooperation of the National Cardiovascular Research Center and others. 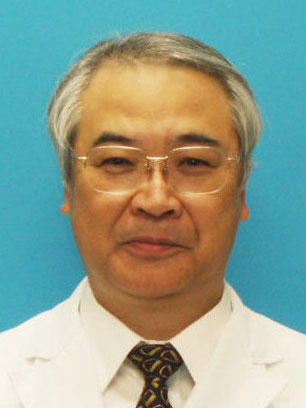 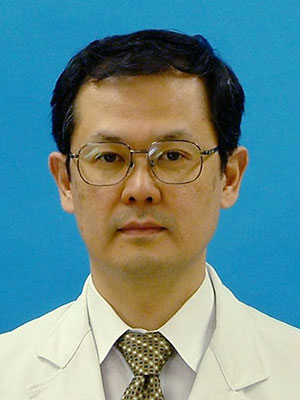 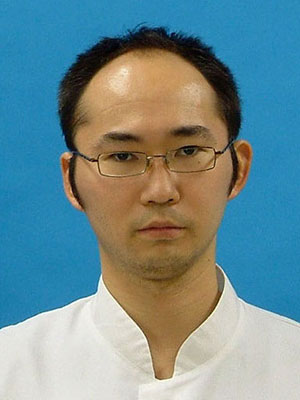 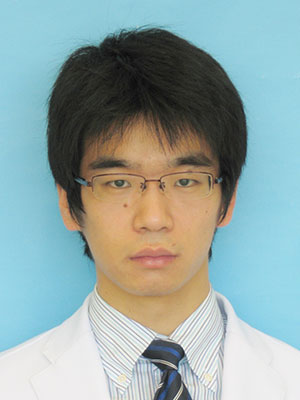